Sunday after lunch we decided to take a 4 hour drive down to Warrnambool to do a little whale watching. So we quickly booked a motel online...Motel Warrnambool
http://www.motelwarrnambool.com.au/...we highly recommend this establishment. Threw some clothes in a bag not forgetting our winter woollies and rain gear. Oh and all the cameras, the tablet, phone and electronic equipment required for run these things! We also put our push bikes in thinking we could ride from the motel round to Logan's Beach to see the whales.
We hit a few rain patches on the way down, booked into our motel where the proprietor was most helpful and told us she had lived in Warrnambool all her life but had NEVER seen any whales. Her sons regularly surfed and saw them up close though! A walk to local bistro for dinner then I settled into watch the tennis at Wimbledon and La Tour de France...Mike found the bed very comfortable and the inside of his eyelids even more interesting:)
Next morning as we were unpacking the bikes ready to go round to see the whales it started to rain:(
We put the bikes back in the car and drove around to Logan's Beach. Luckily the rain stopped so we
ventured onto the viewing platform where people were madly pointing to what looked a log in the water approx 100 metres off shore. These logs not only moved but spouted water...woohoo a mother whale and her calf so close in and visible. We madly took lots of photos and just hoped they showed what we could see. The sun came out then the rain came back. We left and visited the Robert Ullmann Art Studio. http://visitwarrnambool.com.au/ant/profile/robert-ulmann-studio#.UdObeNiJl8E
Where the late Robert's wife showed us her husband and daughters art works.
We went for a walk along the beach at Bluehole a spot just round the coast from Logan's Beach.
For lunch we had a nice toasted ham and cheese sandwich at Dariwill Farm Cafe after a wander around the centre of Warrnambool. In the afternoon we drove to Allansford to visit the cheese factory. Where we tasted and bought some lovely blue cheese made by Apostle's Whey. We also bought some dark chocolate covered liquorice made by G.O.R.G.E. Chocolate company. Yummo. http://www.gorgechocolates.com.au/about-us/
Dinner was enjoyed at Proudfoots on the River. http://www.proudfootsontheriver.com.au/
More tennis and cycling...Woohoo Aussie Simon Gerrans won the 3rd stage of La Tour de France.
Tuesday morning we stopped at Logan's Beach again and there was mother and baby floating about further down the beach so not was easy to see but delightful to watch.
We headed toward Port Campbell on the Great Ocean Road where we encountered a line of foxes hanging on a fence..not sure of their significance but they sure as hell stunk! We stopped for some photos at the Bay of Islands where the wind comes straight in from Antarctica! The coastline is constantly being changed as the waves crash onto the rocks of the shoreline. Before we got to Port Campbell we turned off toward Timboon on the hope of trying some cheese at L'Artisan. only to find it closed:( We continued on to Timboon where we parked and wandered around the little town stopping at the Pharmacy in the hope of saying hello to Danielle and Stephanie only to find they were not working today. Bummer, ah well we crossed the road and indulged in a yummy lunch at The Fat Cow Cafe. http://www.tripadvisor.com.au/Restaurant_Review-g609147-d2318000-Reviews-THE_FAT_COW-Timboon_Victoria.html
Then we called into the Timboon Railway Shed Distillery http://www.timboondistillery.com.au/
thinking to try some Timboon ice cream but the flavours on offer did not entice us so we saved a few calories. We did buy some Istra local ham...which we have since tried and thoroughly enjoyed.
Next stop on our gourmand tour was Apostle's Whey Cheese Factory  http://www.apostlewheycheese.com.au/contact/ where a cheerful young girl gave us a guided taste tour through the cheeses available. We bought some Brie (to complement the Bolte Blue we already had.) and a jar of locally made apricot jam....WOW this was outstanding, made by The Pickle Gallery of Colac. We will certainly be looking for more of this in the future. The views from the balcony of the cheese factory were great and there were some amazing sculptures in the gardens.
Time to head for home via Camperdown and the A1.
Tuesday night saw us at home and I settled in to watch La Tour again to be rewarded for my late night viewing by the first Australian Professional International Team to win a stage at the Tour de France.Go Orica Green Edge. Getting hard to decide who to barrack for now what with Cadel Evans riding well and the Orica green edge team doing so well. I am sure I can share the love around...LOL 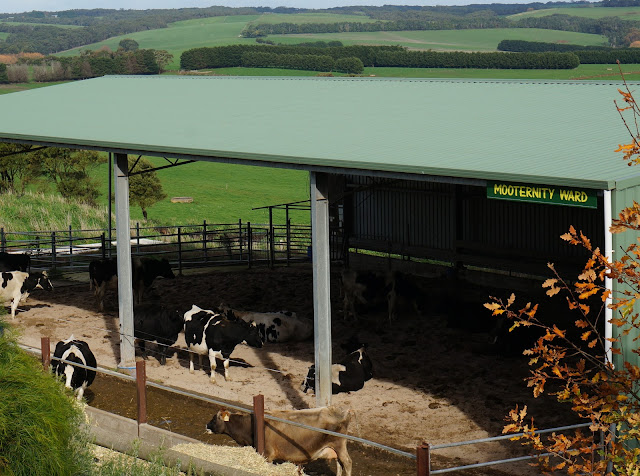 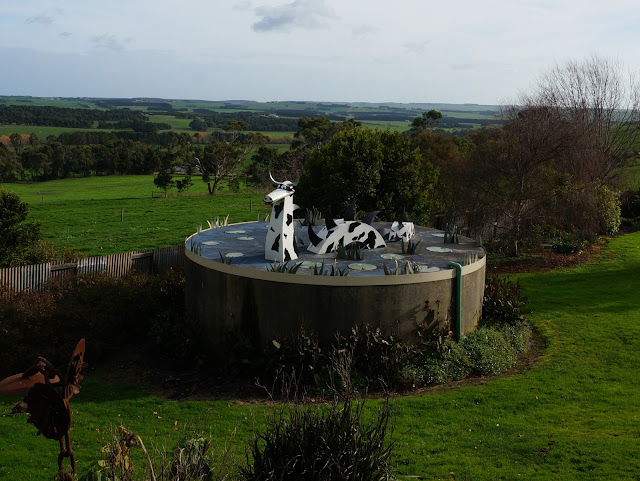 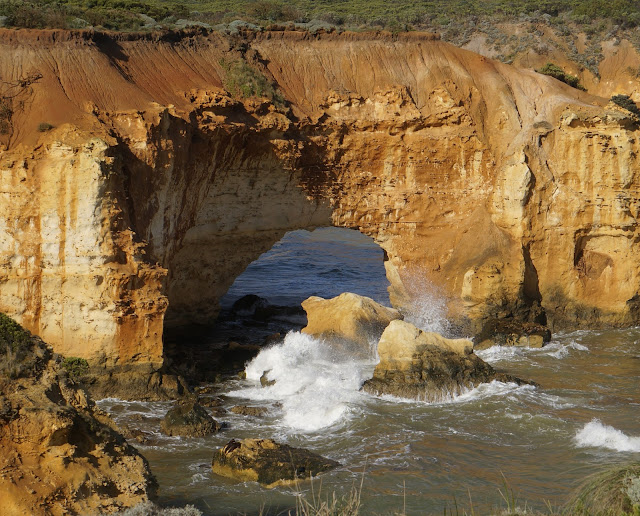 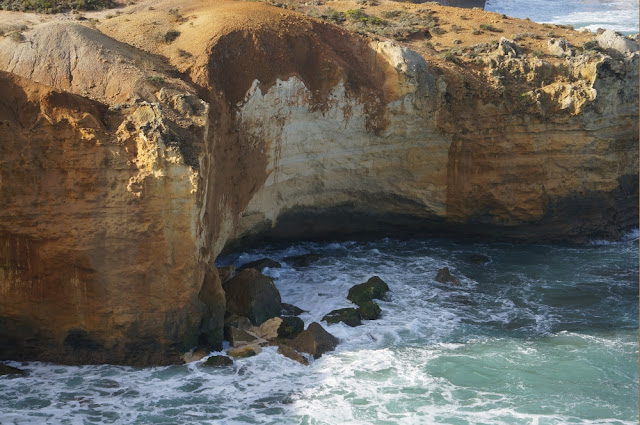 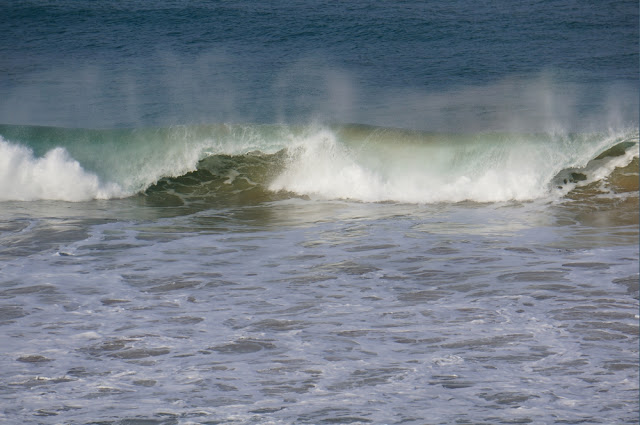 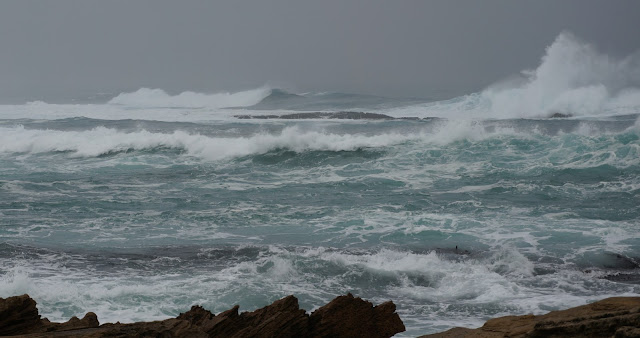 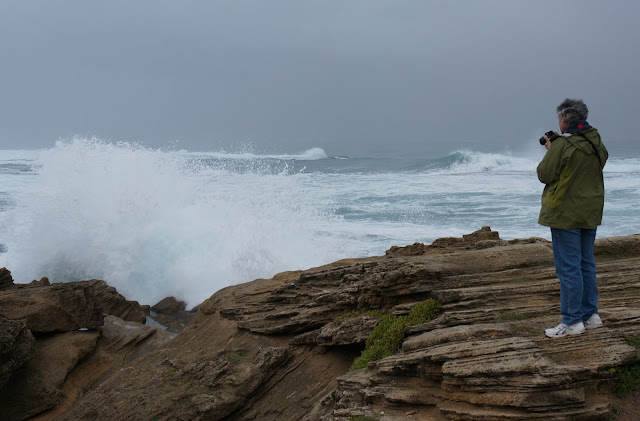 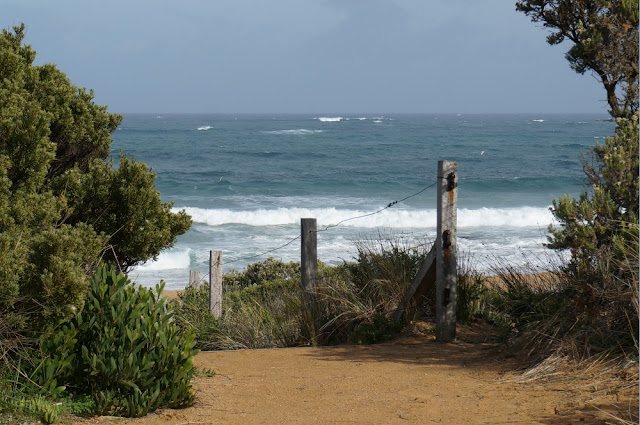 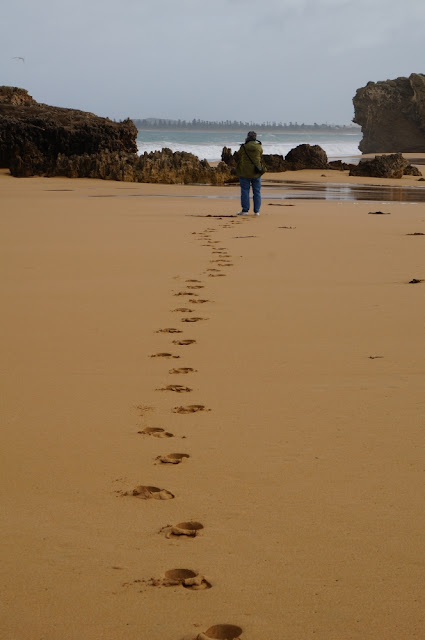 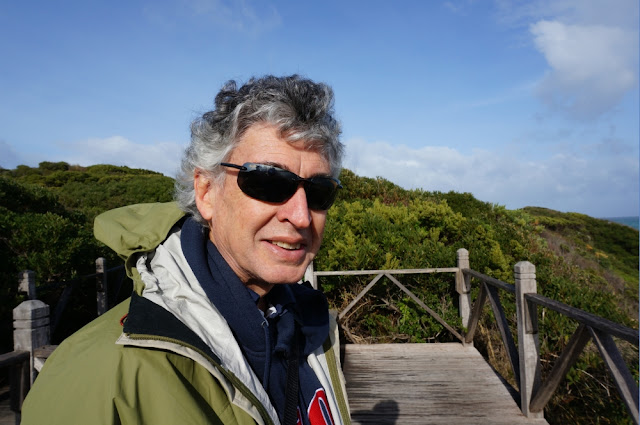 Fabulous! How great to read about your trip and enjoy the wonderful pictures on your blog.
Love
Sija